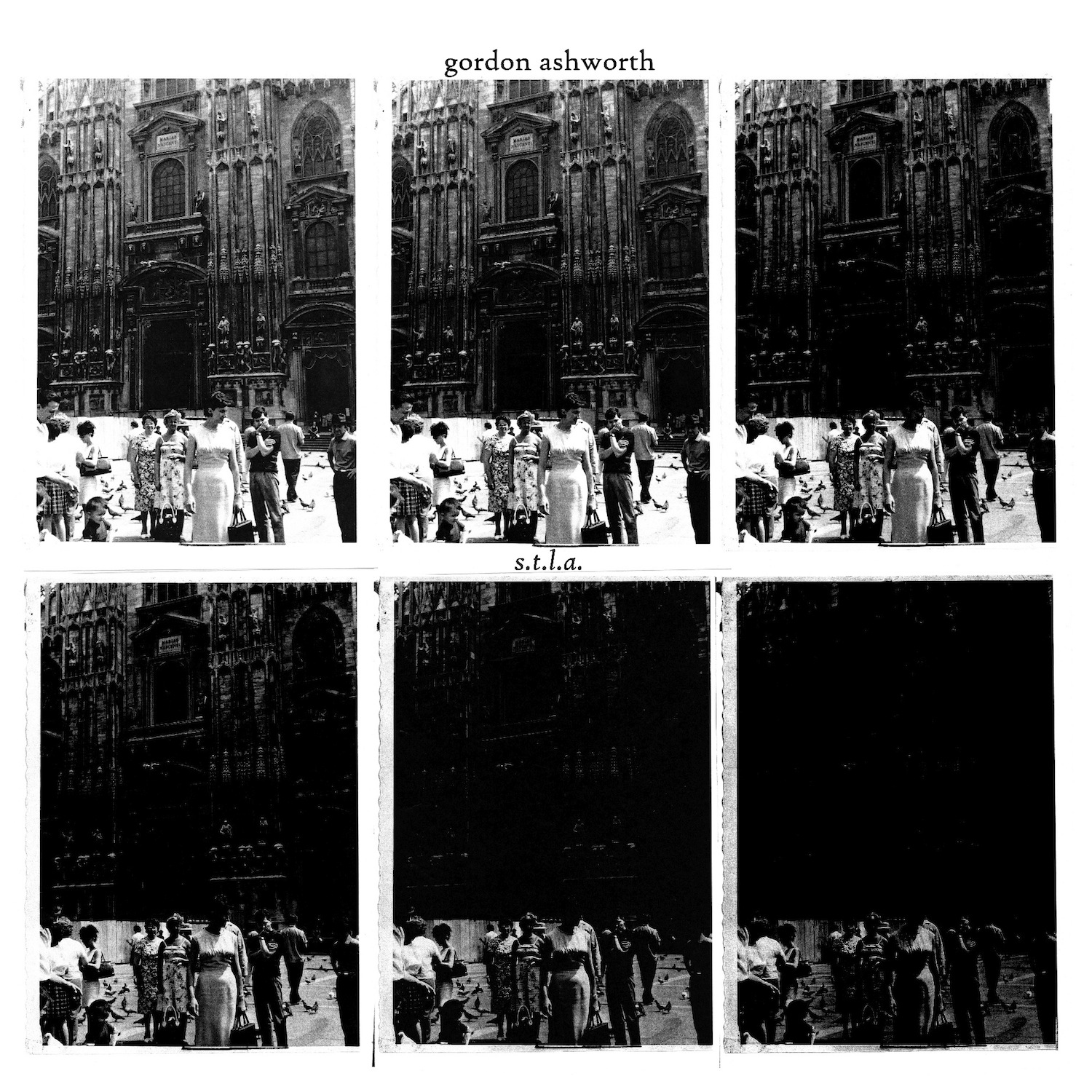 It's been a long, strange journey for Gordon Ashworth over the past few years. The Portland, Oregon resident has played in over 20 countries and released countless artifacts under his various solo guises: Concern, Oscillating Innards, CAEN, and others. He is also a member of the black/death metal band, Knelt Rote. After retiring Concern, however, a new aural picture has taken shape. S.T.L.A. showcases Ashworth at his absolute best, pressing dense compositions through a unique prism that straddles the line between melodic and abstract. Elemental influences of folk music as well as musique concrete and acousmatic works are audible within the sprawling confines of S.T.L.A.
Opener "Norma" sets the stage. Solemn banjo plucks resonate underneath clouds of minimal tonal shifts that evoke inner contemplation until bleeding into the slow, subtle grind of "Upbringing." This is music that creeps. As it crawls along, shards of light seep into the murky, haunting sonic expanse. Richness and texture are added throughout S.T.L.A. via Ashworth's field recordings made while working at night as a taxi driver and during a three month public transit tour in late 2010. Many of these strange, scratchy sounds are the result of getting lost in European cities in the winter and it adds another layer of desolation to the music. It's powerful.
The middle of S.T.L.A. is the anchor point of this record, though. "Suite For Broken Sex" revels in its catharsis, finding solace and hope in desperate piano chords that bend underneath layers of distorted drones. At high volumes it is all encompassing, like a black hole from which there is no escape. Like all good counterpoints do, "To Be The Man I Want To Be" strips the layers down to their barest point. Emotions run raw on rapid fire banjo excursions and discrete field recordings. Everything about the song is timeless, from the overt nods to American primitive to early Appalachian and African influences, finds the sweet spot between familiarity and the unexpected. Lost in distant memories it evokes feelings of trepidation and isolation while creating a sense of movement within a chaotic world. - orindal.limitedrun.com/
Gordon Ashworth shows with S.T.L.A. that leaving Concern behind was the right decision. While the restraint of his previous work is still apparent, there's a newfound sense of freedom to push boundaries and explore the darkest corners of tape loop and acousmatic music. Turn off the lights and get lost inside S.T.L.A. - Brad Rose


Starting pleasantly enough, a spaghetti western type score for dilated minds, “Upbringing” hits and it’s like your life is flashed before you in a relentless multicolour collage. Thick drones disconcert at the best of times, but Gordon Ashworth, who’s behind the now retired Concern alias, cranks the dial of discontent into the red. It soon effuses happiness, a white light that chews cracks in the premonition mortar. This would seem appropriate extension of Ashworth’s black metal place in band Knelt Rote, a transcendental introspection that exudes gluey gloops of adherent mood.
“Suite For Broken Sex” is immediately gratifying to these ears, a tremolo piano pattern eschewing mere Nils Frahm-isms of the “Said And Done” style. Mixed with a live Greg Haines spirit, the notes hit are joyous when played in overlapped chords. The piece after 5 minutes disintegrates into an Eluvium-esque distorted drone wash. This provides a neat enough counterpoint to the bounding rhythm of the earlier stages, taking things down into a top-and-tailed cutting up of field recordings and hauntological forewarning. Extra warning: don’t play this at too high volume or you’ll lose the necessary detail. The closing recordings blended in signify a textural dichotomy that refuses to settle. So far so good.
“To Be The Man I Want To Be” tops the lot after this. Plucked banjo, layered and delayed with field recordings actualize a keen rhythm that never lets up. The timbre isn’t so rough-hewn that it formulates finger-cuts; rather the additional twang resplendent in the harmonies morphs a rustic effect, one that refractively assuages the place between its ultramundanity. Getting to the other side of the tracks, Matt Christensen and Six Organs Of Admittance way, is closer “Desperate And Indebted”. It becomes the best piece of the album on multiple hearings, an initially fragmented, frenetic duality of impedance and order, determination and disdain. The subtle tidal ferocity that never resolves until silence reigns at the end of the record, provides the LP with a unitary and complementary shapeliness.
You find out who’s really there for you in times of a draught. And then the whole process starts again. This temperance for moodswings doesn’t perturb Ashworth of stretching out the dissonance into flurries of soft/hard sound, an acute distinguishing factor from his contemporaries, or similar artists like newcomer Porya Hatami. He really knows how to revel in his own noise, but luckily for us it’s excellent, sought noise. This could end up being one of my LPs of the year.- Mick Buckingham 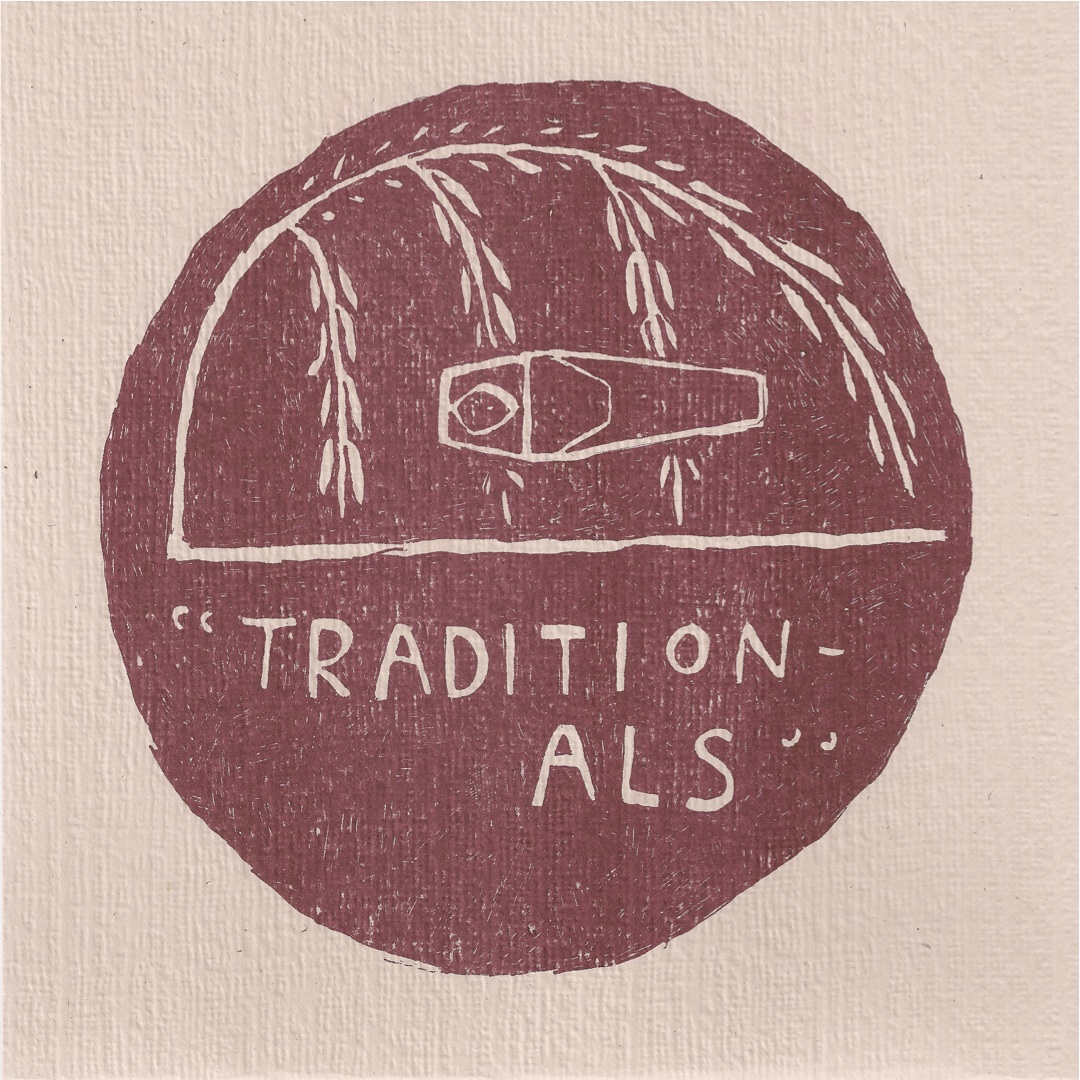 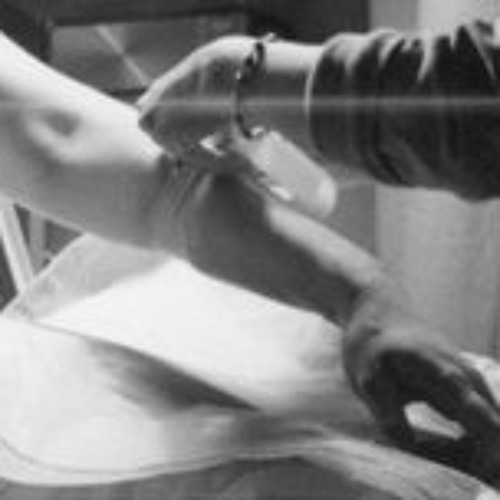